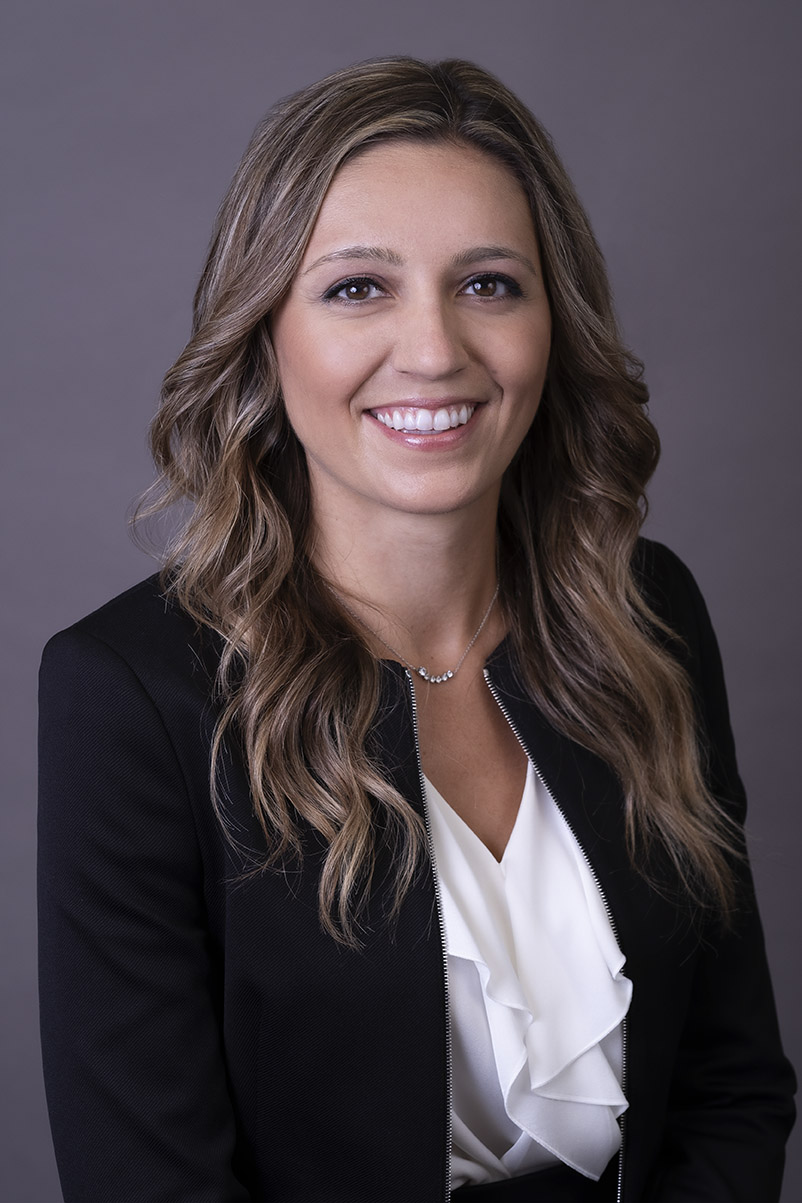 Nicole articled with the firm and became an Associate in 2021. She is a part of our litigation team, working on civil, family, and general litigation matters. She has participated in cases that have appeared before the Provincial Court and Supreme Court of British Columbia, and the BC Court of Appeal.

Nicole completed her Juris Doctor from Thompson Rivers University in 2020. During her time in law school, Nicole represented TRU Law in the MacIntyre Cup, a Western Canada Trial Competition. She was also an editor for the Canadian Journal of Comparative and Contemporary Law and a Student Clinician at TRU Community Legal Clinic. In addition, Nicole’s academic distinction placed her in the top 10% of students in her class twice in 2019.

Outside of work, Nicole enjoys running and biking on the Vancouver seawall.