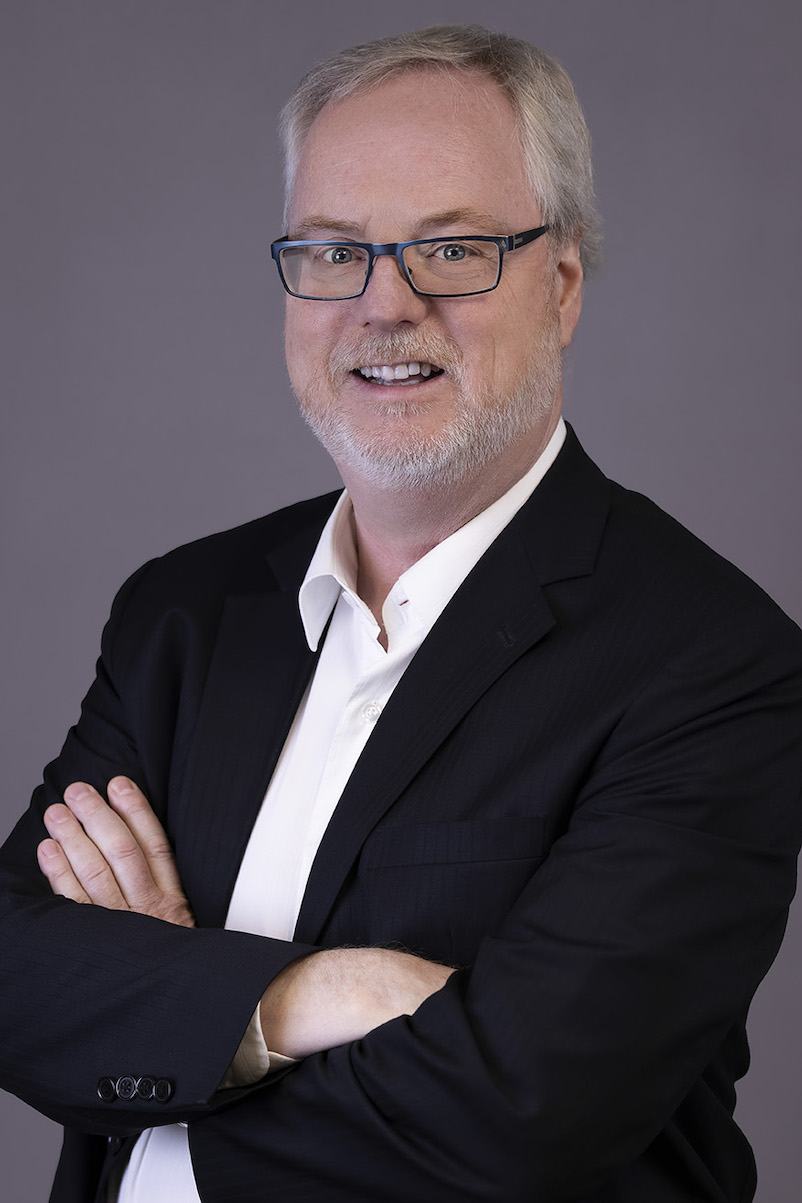 Brett, legal counsel at a Dumoulin Boskovich, volunteer and outdoor enthusiast, is a community and people advocate.

Brett studied law at the University of Western Ontario and was called to the Bar in Ontario in 1988.  He was later called to the British Columbia Bar in 1995.  He moved to Vernon, BC and has practiced law in British Columbia since 1999.  He had been a partner at Davidson Lawyers in Vernon BC since 2005 and was certified as a mediator in 2010. He has appeared before all levels of court and also a Certified Family Law Mediator.

Brett is strongly committed to the people of his community holding the following volunteer community positions:

Outside of work and community positions, Brett enjoys downhill skiing, curling and was an avid equestrian rider and horse owner for many years.