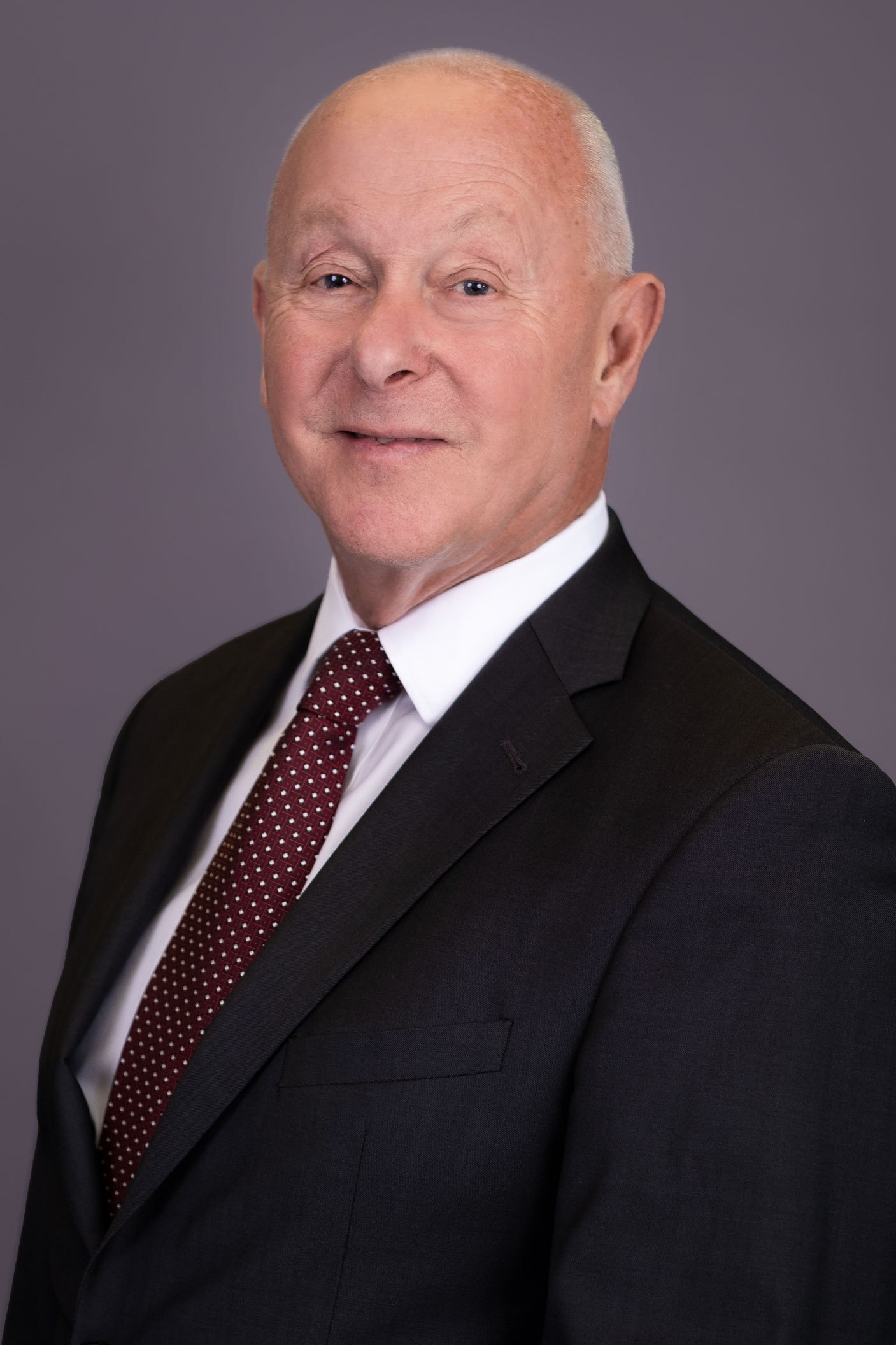 A seasoned Vancouver business lawyer, David Hobbs has practiced in a broad range of litigation areas since he was called to the British Columbia bar in 1983.

In recent years David has become well respected for his extensive experience in complex commercial and negligence litigation, including medical malpractice, professional negligence, and shareholder disputes. He is also a prominent estate disputes lawyer, assisting clients in issues such as validity of wills, committee appointments, estate administration, and wills variation claims. During his practise as a business lawyer, David has gained substantial courtroom experience having appeared in the Courts in B.C. and Yukon.

David spent his early career at a prominent Vancouver law firm where he articled, became an associate and a partner. In 1992 he formed a law firm where his practice focused on trial and appellate work in personal and commercial litigation. The firm grew to 25 lawyers and staff in two offices in downtown Vancouver and North Vancouver. In 2005, David formed Hobbs Giroday with Ian Giroday.  Now David continues the next chapter of his career with the team at DuMoulin Boskovich LLP.

David’s clients compliment him on his tenacity and calm demeanor; and value his practical, no-nonsense advice.

David speaks publicly on litigation topics and donates his time as a pro bono legal advisor.

In 2008, David was appointed by Order of the Lieutenant in Council a board member of the Health Professionals Review Board where he still sits. David has also served as an executive in the Insurance Law Subsection of the Canadian Bar Association, Chair at the North Vancouver Recreation Commission, Moot Court Judge and attended the Not-for-Profit Governance Essential Program of the Institute of Corporate Directors.

In 2014 David become a Fellow of the Institute of Chartered Arbitrators.