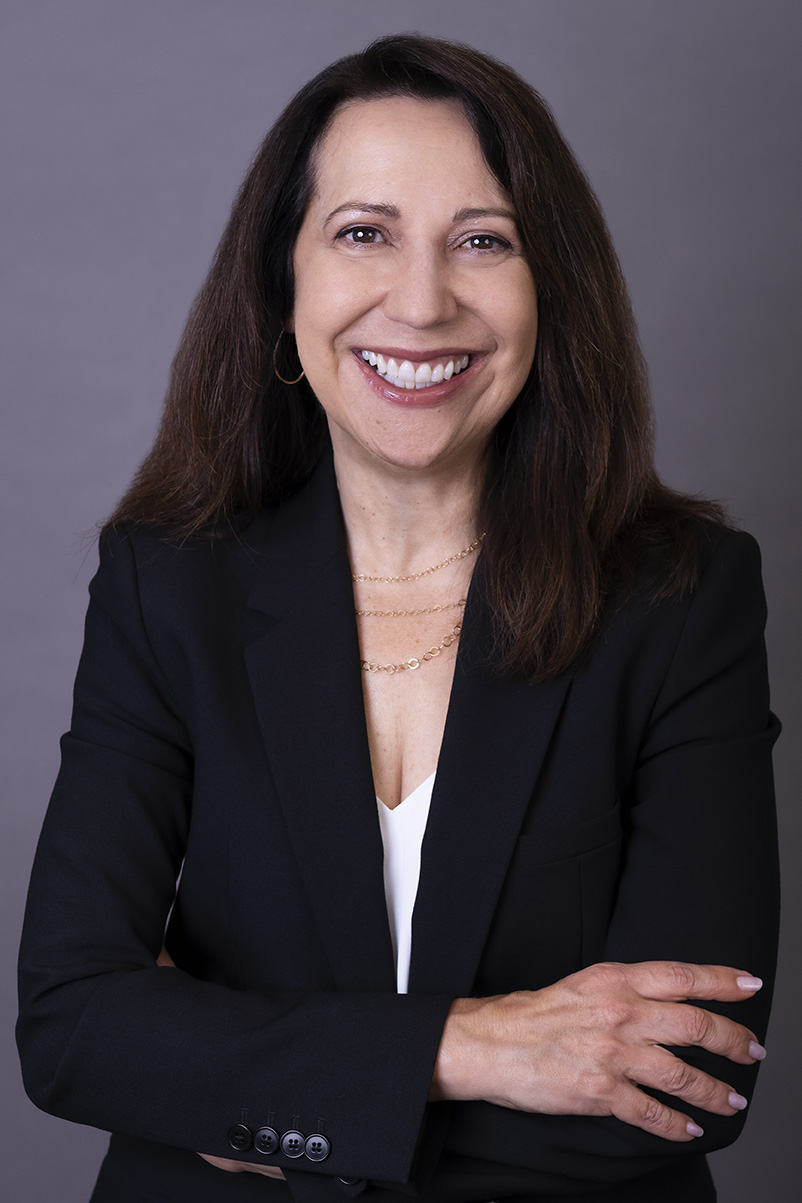 Fernanda began her legal career at Turco, Moscovich, Sabatino & Aikenhead (now AMJ Law), a boutique general practice firm in Vancouver.  She articled and remained there for an additional 3 years before being lured to ICBC Litigation, practicing insurance and personal injury defence work.  In her 21 years there, she developed an extensive knowledge of insurance defence issues and handled claims of all complexities.  In addition to the file handling aspects of her job, Fernanda also was involved in the education and training of litigation adjusters and providing advice to the field on Settlement/Release challenges and worker/worker claims.  For a period of 5 years, she managed a team of lawyers and their support staff, before returning to a file-handling practice.

In 2015, she decided to see how the personal injury field looked from the other side and joined Cowley & Company where she remained for the next three and a half years, before joining DuMoulin Boskovich in July 2019.

In her free time, Fernanda enjoys being a social butterfly, working out, hiking the Grouse Grind, travelling, photography and watching the Canucks building up their team.