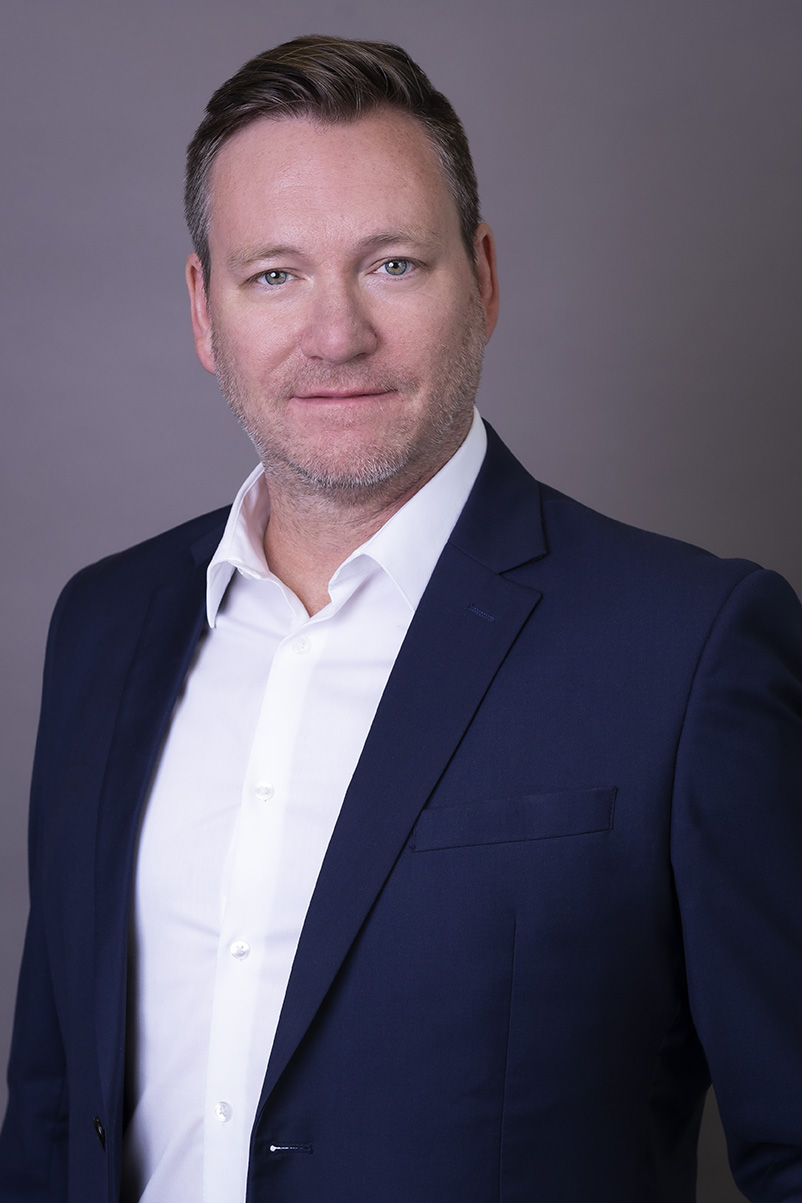 Jon has developed considerable litigation experience in a variety of areas. The main focus of his practice is insurance law, where he provides advice on a number of issues including coverage, uninsured and underinsured motorist claims and complex injury claims. He also represents clients at mediations and at every level of Court in British Columbia. Jon also acts in commercial litigation matters, particularly in the area of employment law, where he advises clients on a wide range of matters including wrongful dismissal, human rights and breach of contract.

In addition to being a goalie on goalie-for-hire with a variety of recreational hockey teams, Jon is involved in Little League and youth soccer on the North Shore. Jon also enjoys playing tennis and traveling whenever he gets the chance.