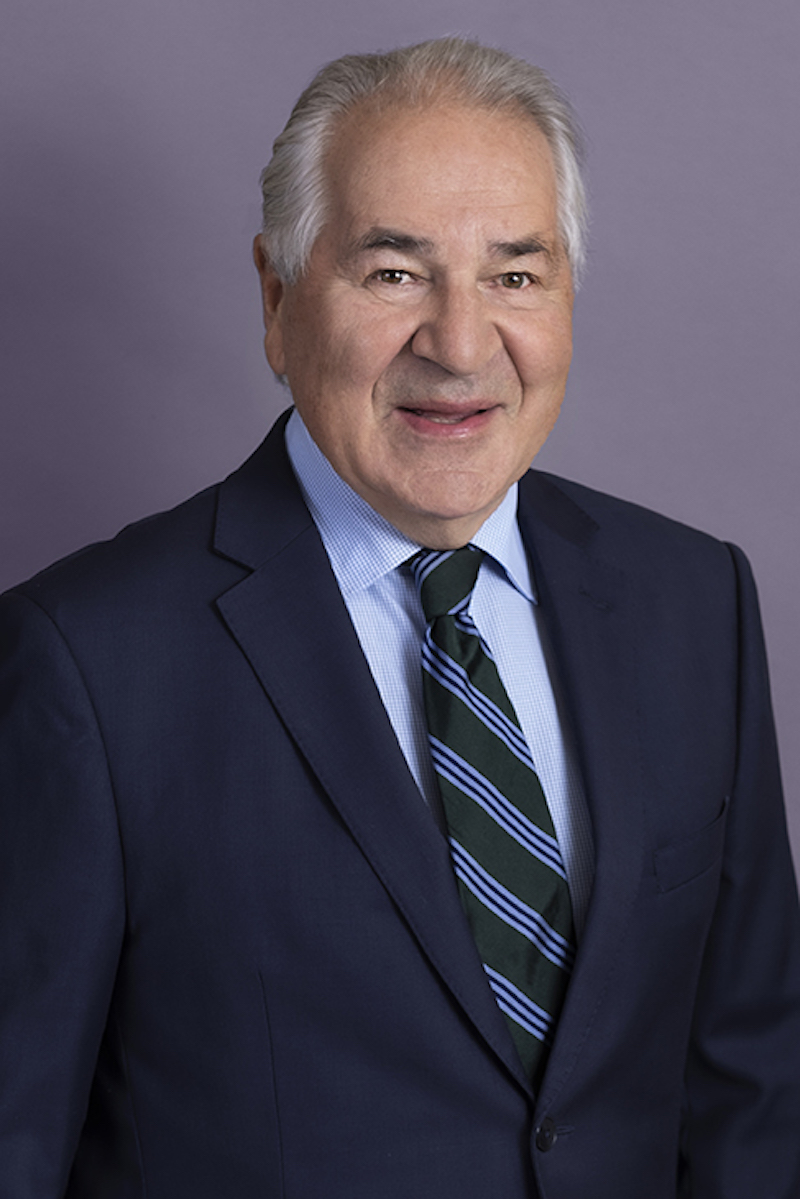 Joseph Boskovich is one of the original partners of our firm. He and Tony DuMoulin entered into a partnership in 1972 and DuMoulin Boskovich LLP is a successor of that original law firm. Joseph is now Associate Counsel at the firm he founded and has become active in mediation, an increasingly popular and effective form of dispute resolution.

In 1985, he completed the mediation training course given by the National Centre for Mediation Education, Washington, D.C., and is accredited by the British Columbia International Arbitration Centre. He has also attended advanced mediation courses at Harvard Law School and Osgoode Hall Law School, as well as workshops in San Francisco and Chicago put on by the American Defence Institute. He has participated in workshops focusing upon the design of multi-party negotiation processes, aboriginal interests, cross-cultural dynamics, structuring complex multi-party agreements, and sexual harassment cases.

Joseph is a member in good standing of the B.C. Mediators Roster Society, and is listed in the BCICAC list of arbitrators. Joseph is also a member of the civil litigation, maritime and alternative dispute resolution sub-sections of the Canadian Bar Association and a member of the Joint Committee on Dispute Resolution. He has often spoken at Continuing Legal Education Seminars on the topics of negotiating and mediation, and coaches on the topic at PLTC.