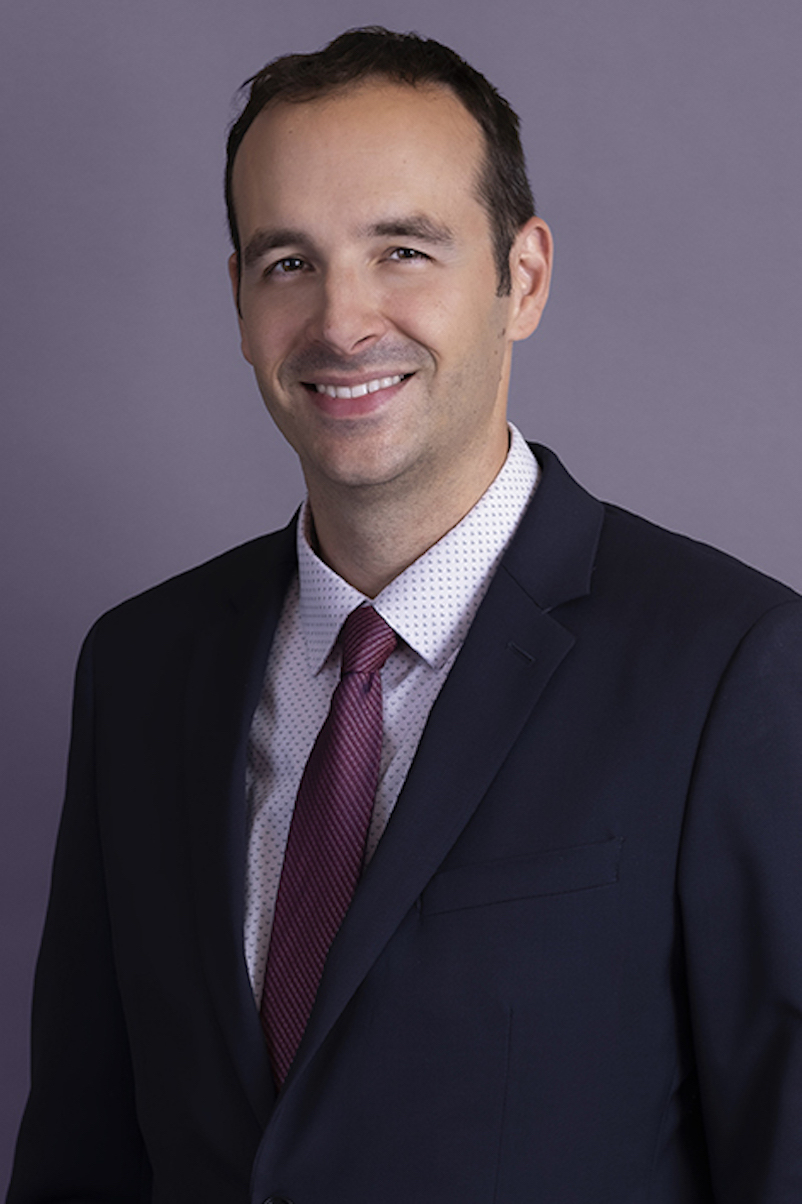 Mark G. Carter joined DuMoulin Boskovich LLP in 2021.  Prior to entering the legal profession, he worked for nine years as a private investigator, conducting investigations on behalf of individuals, companies, and institutions. He began his legal career working in insurance defence and later in personal injury, commercial litigation, and Canadian law for Indigenous peoples, often called Indigenous law.

Mark was among the first contingent to graduate law school at the University of Toronto with a Certificate in Aboriginal Legal Studies. He is a former Senior Editor and Co-Editor-in-Chief of the Aboriginal Law Journal (now the Indigenous Law Journal) – Canada’s only law journal dedicated exclusively to Indigenous legal issues.

Mark is currently working on behalf of Indigenous individuals and institutions on a variety of matters, including asserting Indigenous jurisdiction over child and family services, class actions regarding harm caused by environmental damage, and various contraventions of the Indian Act.

Mark has successfully represented clients at all levels of court in British Columbia – Provincial Court, Supreme Court, and Court of Appeal – as well as before administrative tribunals.

Affirming, recognizing, and restoring Indigenous jurisdiction over child and family