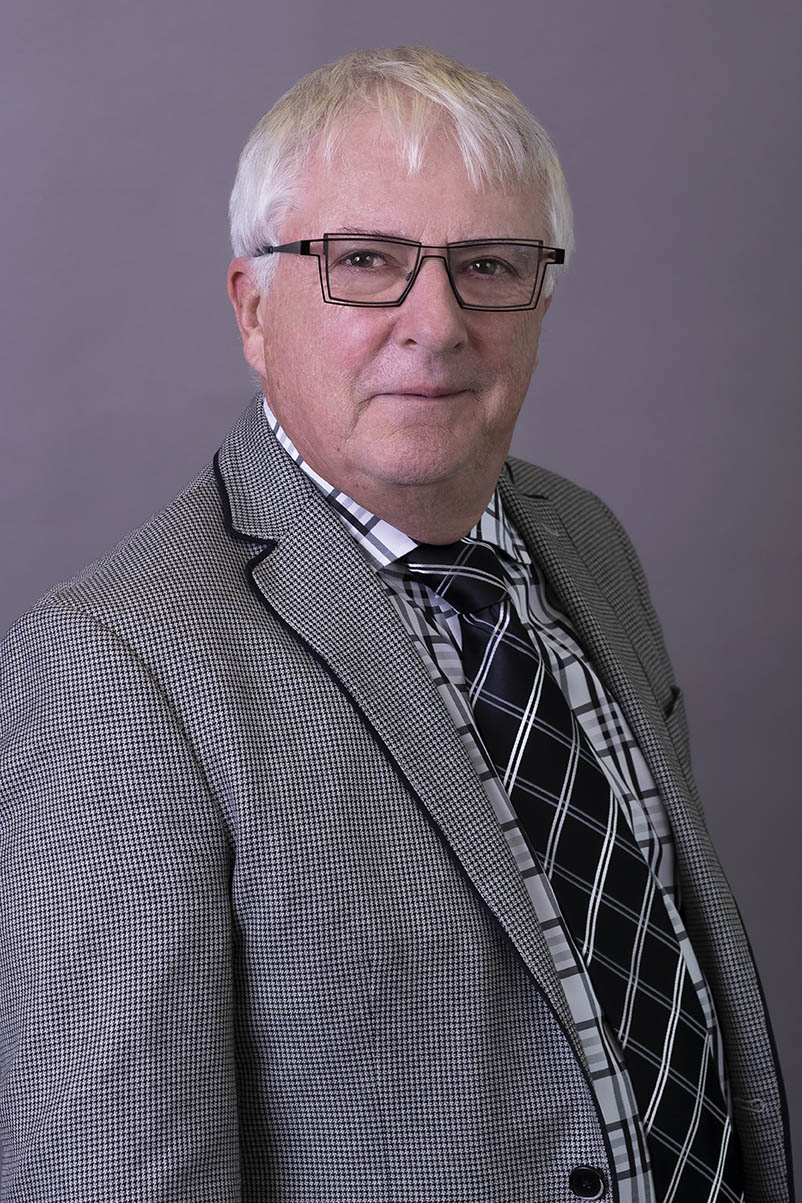 Ron has extensive experience in project finance for major infrastructure initiatives across many economic sectors, as well as in the telecommunication, mining, real estate and forestry sectors.

Ron is very active in the captive insurance field, having organized over 9 captives in British Columbia and having re-domiciled numerous captives from offshore jurisdictions to British Columbia.

Ron has a practical, results orientated, yet creative approach to legal problems. Ron has a unique blend of experience in international and domestic transactions.  Ron also represents numerous privately owned businesses, many of whom are involved internationally and provides general corporate, transaction and business advice.

Ron is also involved in advising with respect to the development of infrastructure projects in developing and emerging markets around the world.  Projects developed and under development including power projects, hospital, airports, and housing developments.