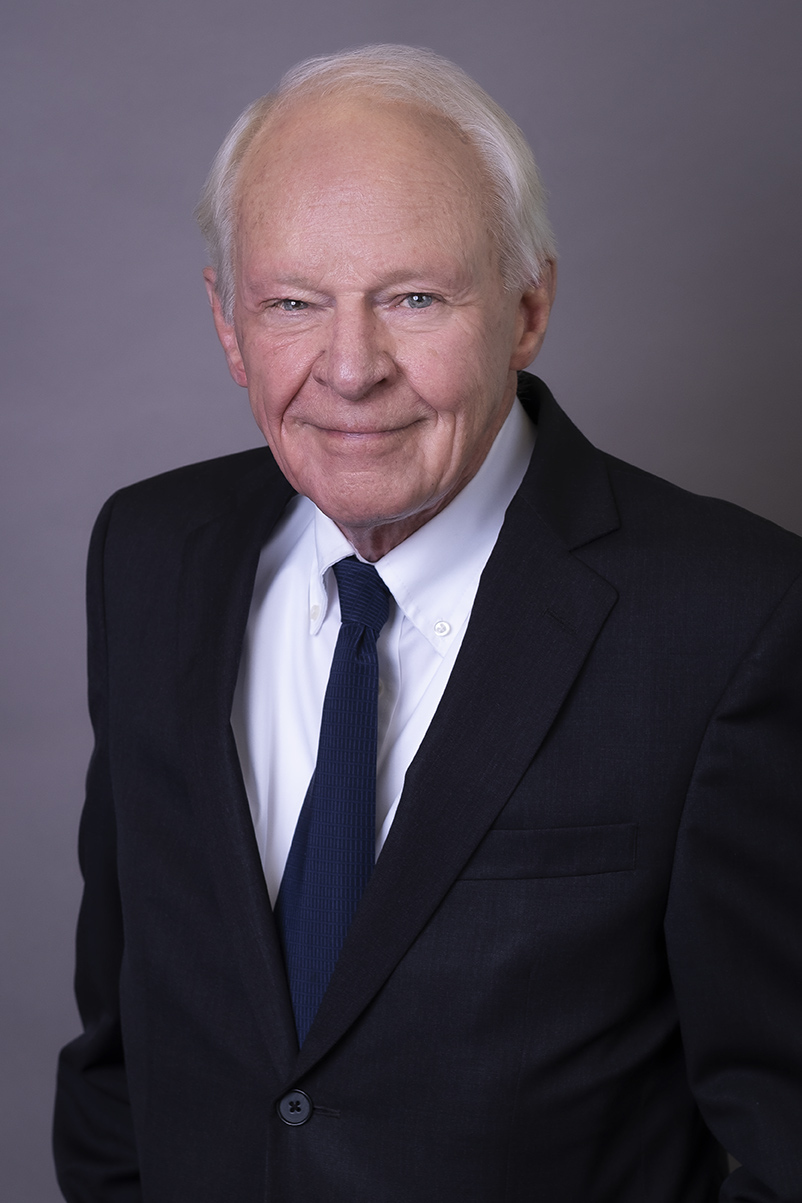 Terry was born and raised in Saskatchewan. Terry practiced as a partner and as associate counsel at several Vancouver law firms before joining DuMoulin Boskovich LLP as an Associate Counsel in 1994.

Terry practices exclusively as a solicitor, primarily in the areas of real property, corporate commercial matters and wills and estates. He has a wide range of experience in dealing with contracts, conveyancing and mortgages, real estate development and condominium projects, commercial leasing, company law, buying and selling businesses, drafting wills and advising upon estate planning, and probate and administration of estates